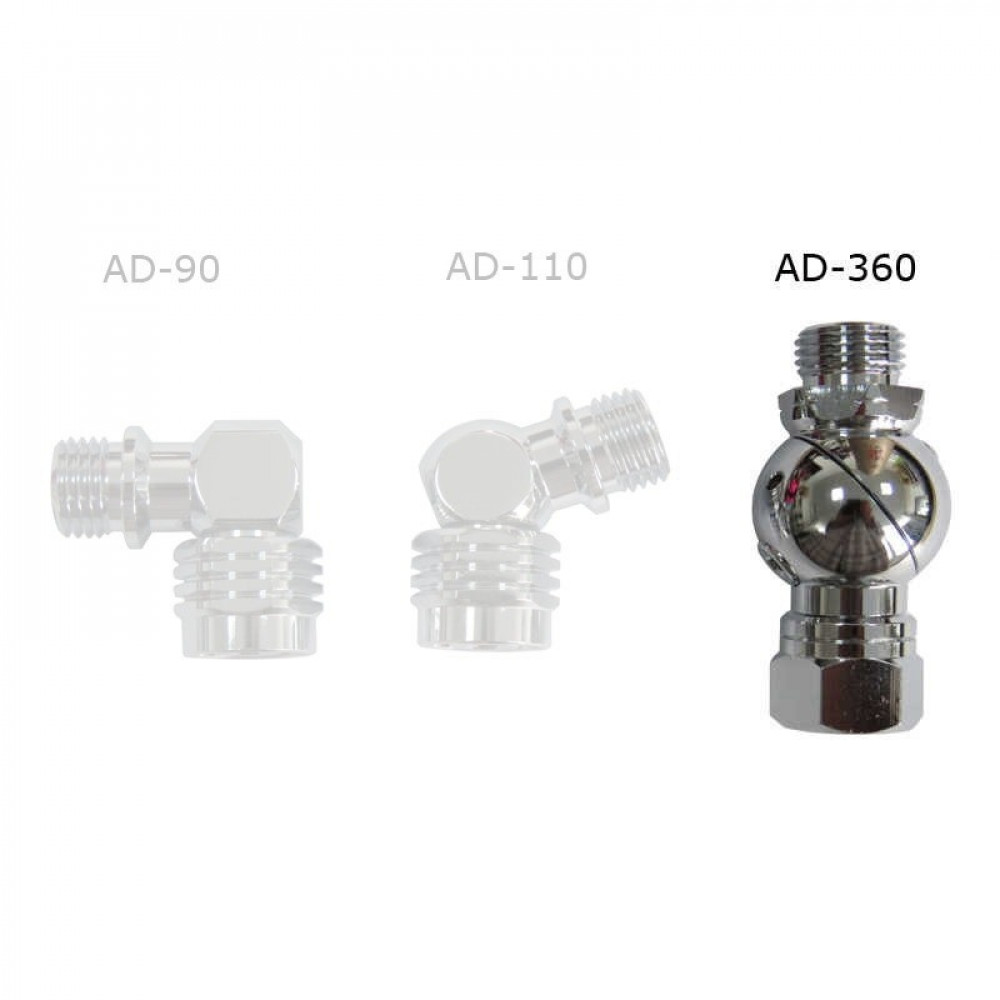 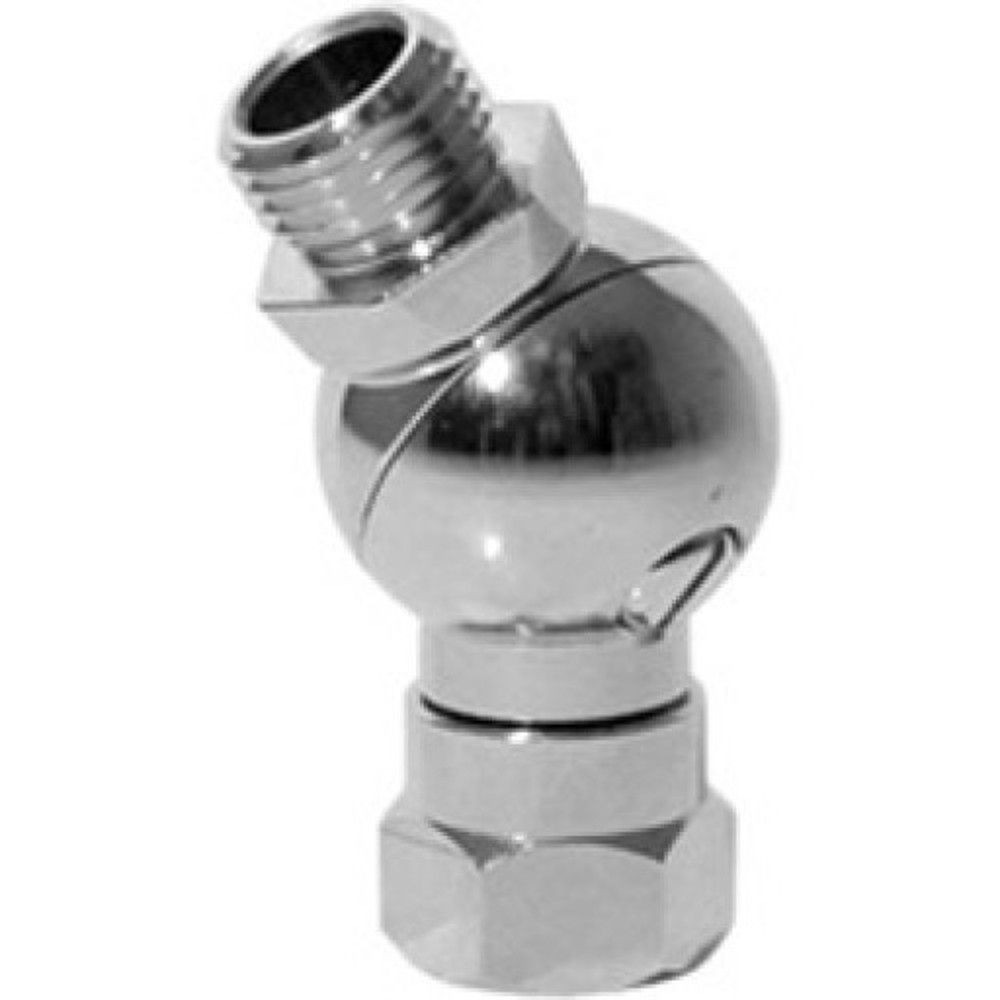 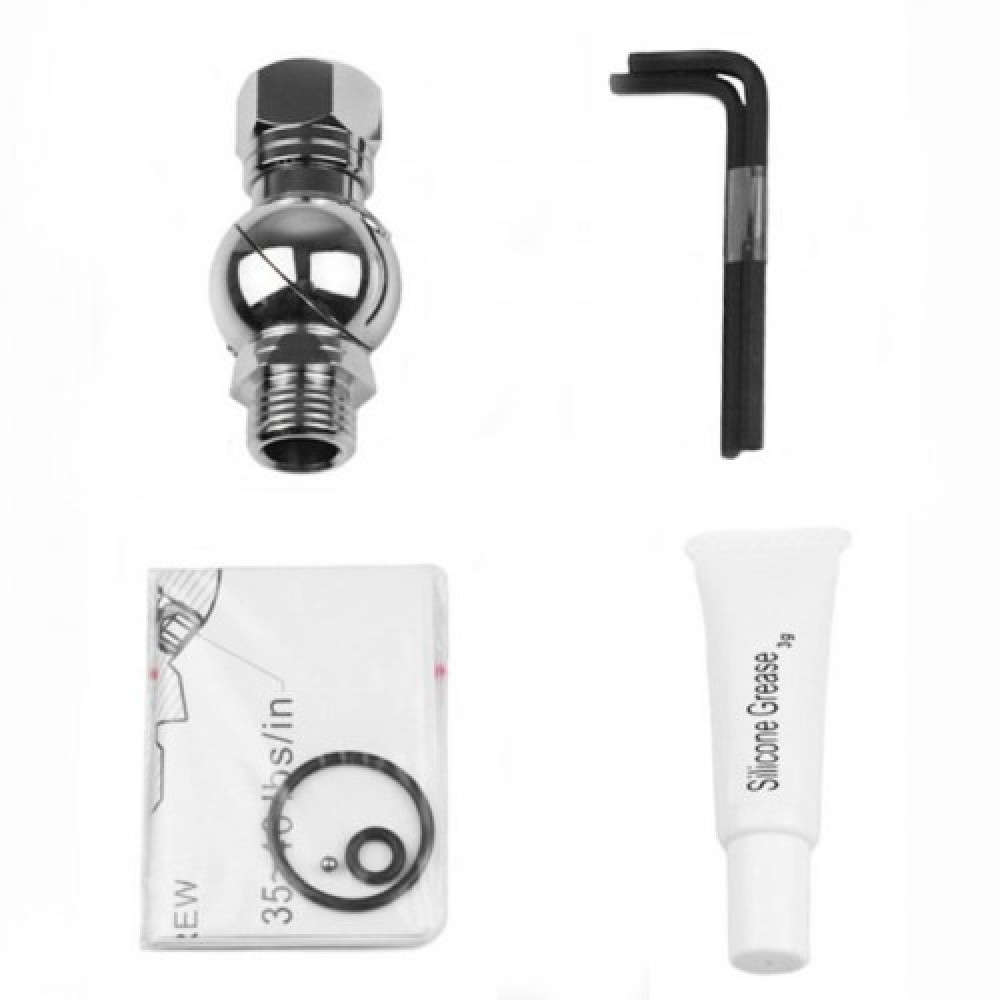 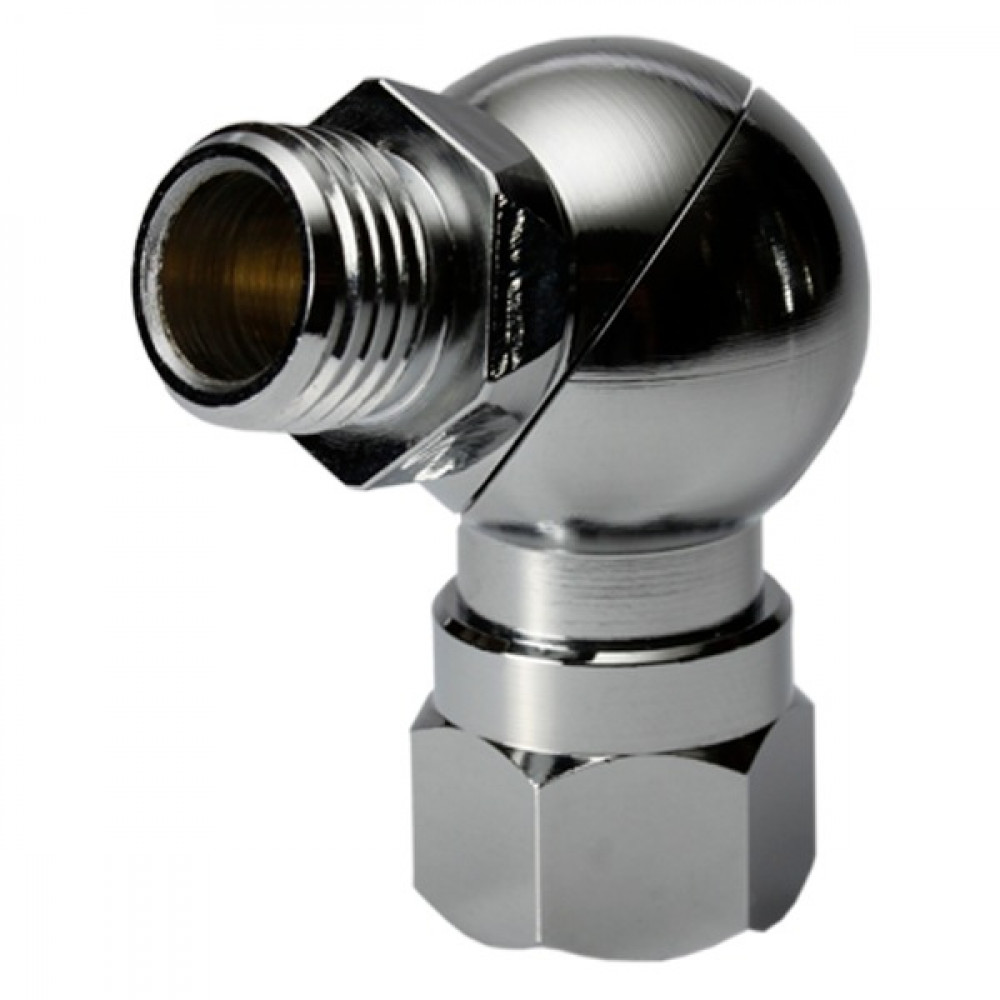 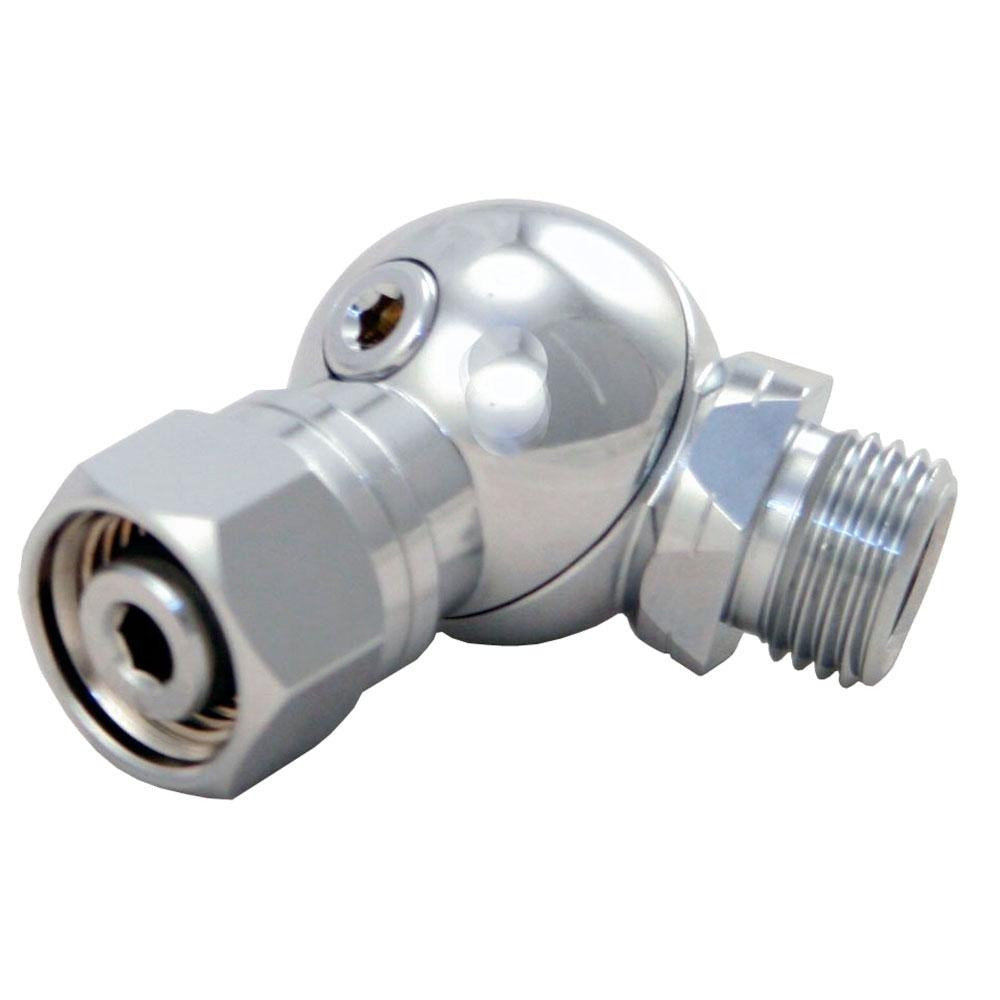 360 degrees swivel adaptor. Connects between the LP hose and the second stage regulator to provide flexibility and reduce jaw fatigue.

Suitable when using side mount or bottles turned down valves. It is also possible to place it on a common second stage for more comfortable holding of the regulator in the mouth.